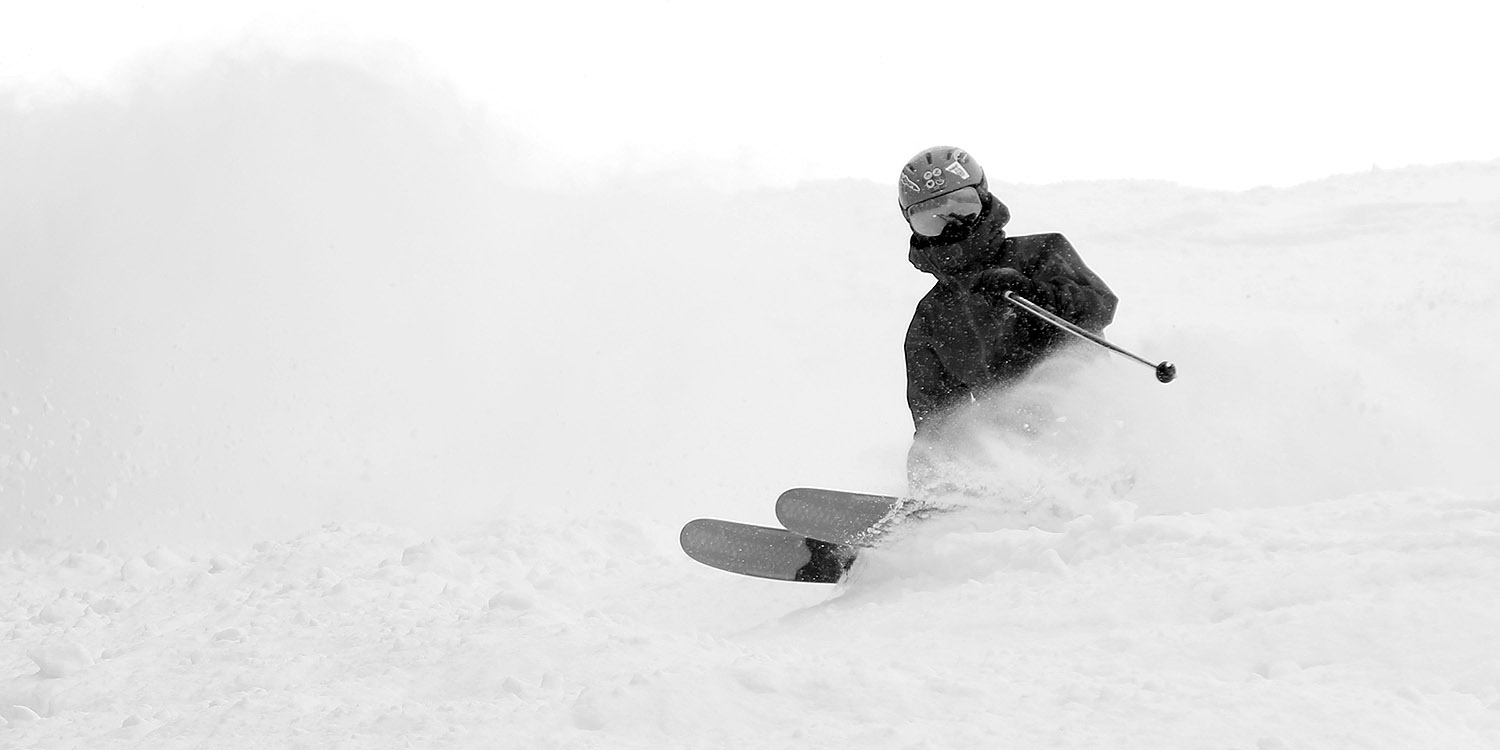 We woke up this morning to reports from the Northern Greens ski resorts touting storm totals of nearly 40 inches at Stowe, and roughly 30 inches everywhere else.  The backside upslope & lake-effect snows from Winter Storm Odell had continued to deliver overnight, and it was still snowing.

We dropped Ty off at work at 8:00 A.M., and the rest of the family headed up to Bolton Valley for some powder runs.  We were still well ahead of the 9:00 A.M. opening of the Vista Quad, so we waited in the lodge and were recognized by a gentleman from Connecticut named Tom who follows the reports on our website.

“We woke up this morning to reports from the Northern Greens ski resorts touting storm totals of nearly 40 inches at Stowe, and roughly 30 inches everywhere else.”

We headed to Devil’s Playground for our first run, since we hadn’t been in there at all yet this season, and there had definitely been enough snow from Odell to support that steep terrain.  As I expected with yesterday being a Friday of the local school break week, the main lines were very much tracked out and packed out.  The only real untracked powder we were finding was by heading off into more obscure spots with tough entries, some traversing, or ending in relatively flat areas.  The skiing was fine, but even with a bit of additional snow overnight, it was very obvious that yesterday was the day for skiing this storm.

We made our way toward Timberline next, hitting a run off The Knob on the way.  There were some nice long untracked lines in there, with the full storm’s worth of powder that had not been touched.  The powder skiing was definitely quite good, and enough so that it impressed E above and beyond anything else we’d skied to that point. 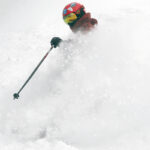 At Timberline we were surprised to find a lot of untracked snow on Tattle Tale, even the steep upper headwall, so we did a couple runs in there before even thinking about going into the trees.  As much as I wanted to bring D and E to check out some of my favorite tree lines in the area, it was too hard to pass up so much quality powder right on trail.  It was really just walk-on skiing from the Timberline Quad with no queue to speak of, and the powder was much more plentiful than what we’d seen off the Vista Quad, so we just stayed there and skied the good snow until we had to leave to pick up Ty.

“There were some nice long untracked lines in there, with the full storm’s worth of powder that had not been touched.”

The skiing had been good enough that D and I actually headed back out for another Timberline session in the late afternoon.  We visited spots that we hadn’t had a chance to check out in the morning like Doug’s Solitude and Adam’s Solitude.  It certainly wasn’t insane over-the-head powder skiing since it’s fairly low elevation and somewhat south-facing, but it was definitely worth getting out for a bit more powder in spots that we’d missed in the morning.  The overall skiing is just really nice with the thorough resurfacing from Winter Storm Odell, so even if one was just out skiing the soft snow on the groomed runs it was a fantastic day to be out.  Another bonus of the late session was of course grabbing some take-out from Fireside Flatbread to bring home to everyone for dinner.