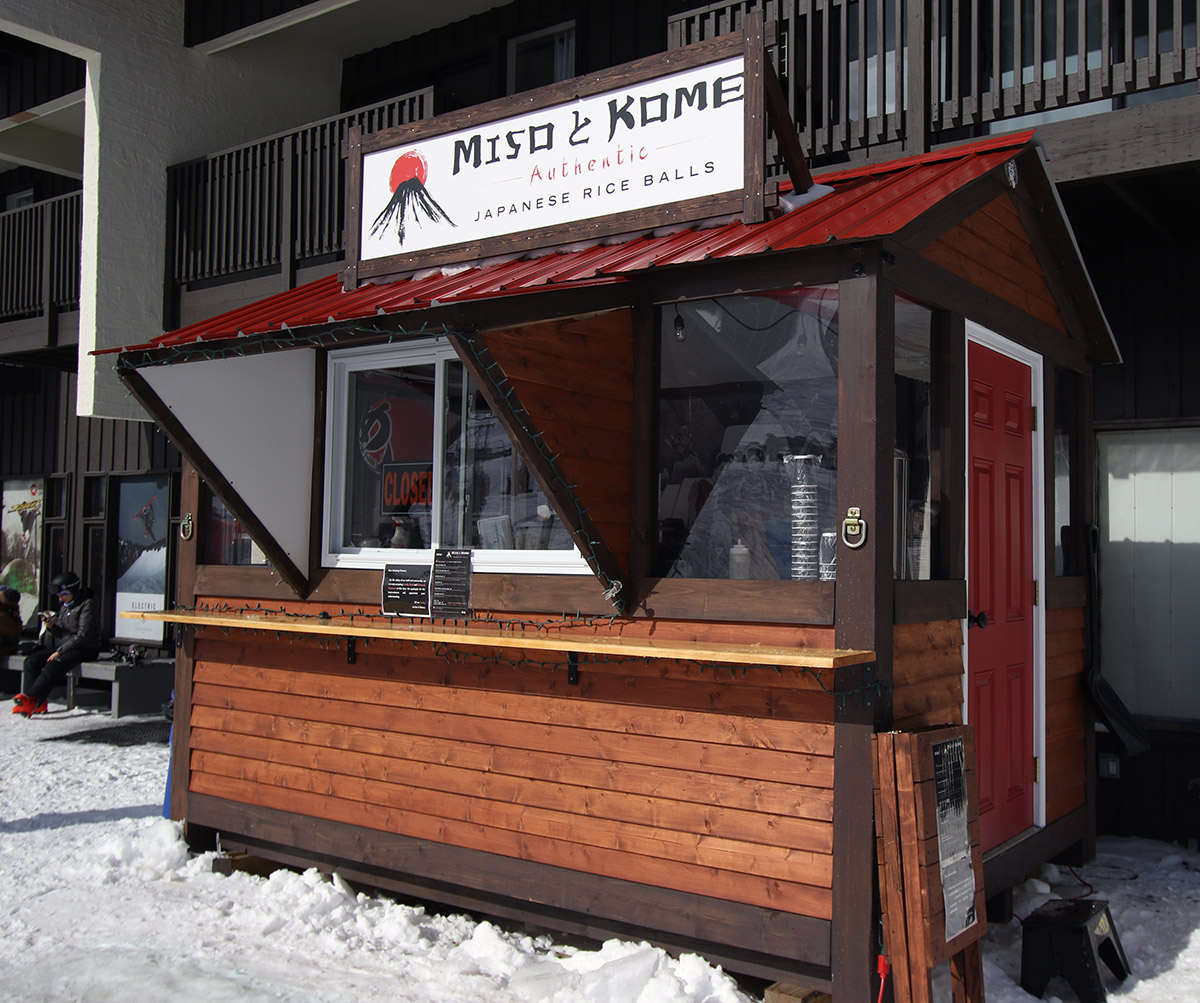 E and I headed out for some turns this morning, thinking it was clearly going to be the better day for skiing over the weekend.  Temperatures were in the 20s F, so it was quite nice in that regard, but we were curious to see how the trail conditions were faring after the midweek clippers.  Despite all the new snow, trail conditions were fairly poor, even at a relatively low traffic resort like Bolton.  The powder that hadn’t been touched was actually skiing really well, but untracked areas were few and far between on the lift-served terrain after the completion of school vacation week and the extension of the break period into Monday and Tuesday that most local schools had.  I actually think some low to moderate angle backcountry might have even been the better call based on the sharp contrast in snow quality between the on piste vs. off piste conditions we found.

“The powder that hadn’t been touched was actually skiing really well, but untracked areas were few and far between on the lift-served terrain after the completion of school vacation week and the extension of the break period into Monday and Tuesday that most local schools had.”

The recent clippers from this week were nice, and were potent enough that they made for some great short term conditions while the snow had its loft, but there just wasn’t enough liquid equivalent in there to really set up for lasting improvement in the on piste snow surfaces.  Those systems, and even Winter Storm Oaklee before it, were fairy cold from start to finish.  That meant that there wasn’t any notable dense snow to bond to the underlying subsurface, and the light, dry snow eventually just gets pushed around, bringing you back to whatever hard base was there before.  My snow analysis numbers show that these past four storms (there was also a smaller system with squalls between Oaklee and the two larger clippers) actually put down over an inch of liquid equivalent here in the valley.  But despite there likely being somewhat more liquid equivalent than that in the mountains, it wasn’t going to be enough to hold up to lift-served levels of skier traffic.  Even more than usual on Saturday we found a huge difference between the quality of the manmade subsurfaces and the natural subsurfaces.  Erica commented on it during one of our runs because the difference was so extreme that it jumped right out to her.  Based on what we encountered, it seemed like the denser manmade base areas had an even harder time incorporating the new snow than the natural snow terrain.

We finally had a chance to check out the Miso Kome stand by the main base lodge up close today – it wasn’t open in the morning when we were there, but we’re excited to check it out.  Stephen had a chance to try it a few weeks back, and said good things!  Now that we’re into March, hopefully we’ll get a chance to try it out on one of these nice spring days.  One notable event of the day was having to wait ~15 minutes on the Wilderness Chair, which was apparently due to a mechanical issue.  They got their backup power going to get everyone unloaded, but they didn’t reload after that, presumably to take care of the issue.