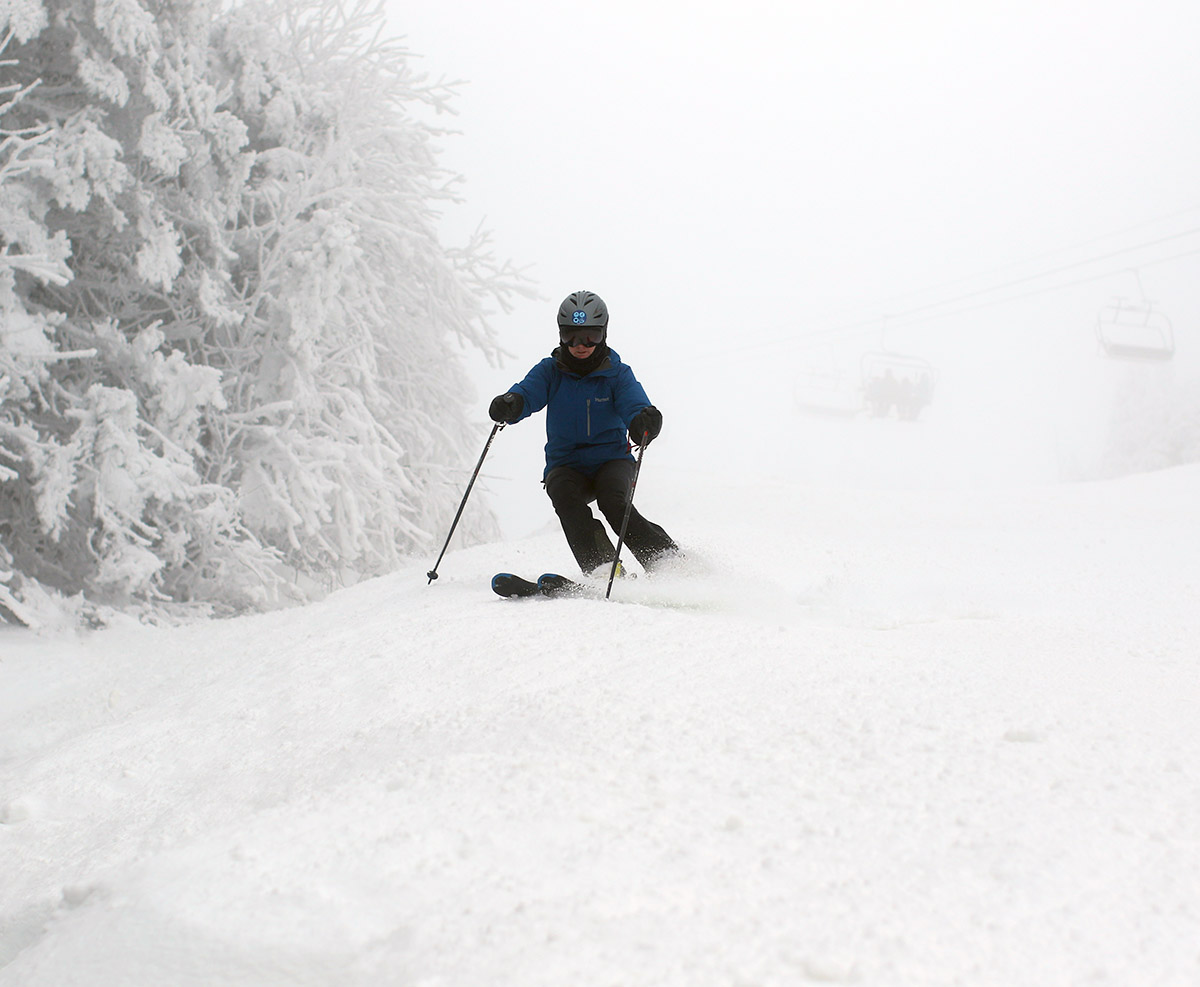 The Vista Quad was down for a time yesterday to take care of a mechanical issue, and during that time the Bolton Valley Base Area Webcam showed backups in the queues at the Mid Mountain and Snowflake lifts as one would expect with the number of holiday visitors.  The repairs were completed yesterday afternoon, which helped disperse everyone, and with everything starting out as expected this morning, E and I headed up to the mountain for a morning ski session.

I was excited to check out Hard Luck, which the mountain has recently opened as their first full black diamond offering of the season.  The snow report indicated that they’re still working to put sufficient snow down on Spillway, so that’s not quite open yet, but Hard Luck is definitely a favorite because it’s much more protected from the wind and often has better snow.

It was great be back on the Vista Quad for lift-served skiing, and we warmed up with a run on Sherman’s Pass and Bear Run to get a feel for the conditions.  Weather conditions have been relatively stable, and although we’ve only had small systems hitting the area over the past week, there haven’t been any major warm air intrusions to really deteriorate the snow surfaces.  With fresh grooming to start off the day, the groomed conditions were quite good on the low to moderate angle terrain we encountered on that run.  You could still hit firm snow in spots, but the lower angle terrain was definitely staying true to form maintaining a nice surface.

Once we were warmed up we headed for some steeper turns, and started on Hard Luck Lane.  E and I had a good discussion about how it’s typically quite icy because it’s steep, and gets a lot of traffic as the first option for many folks coming off Vista.  Today it offered up probably my favorite turns of the day on the left side where people had pushed a lot of extra snow.  Hard Luck was also quite nice throughout, but especially the edges where additional snow had either accumulated or remained untouched.  As we skied a spine on the left side of the trail, I was a bit jealous of E on alpine skis because she could hold a really tight line to stay in the best snow, whereas my footprint with Tele turns was a bit larger.  It was hard to go wrong though – the snow was generally nice all around on Hard Luck.

Looking forward, we might have a storm coming this weekend to potentially freshen up surfaces and perhaps open more terrain depending on how much liquid equivalent it brings. 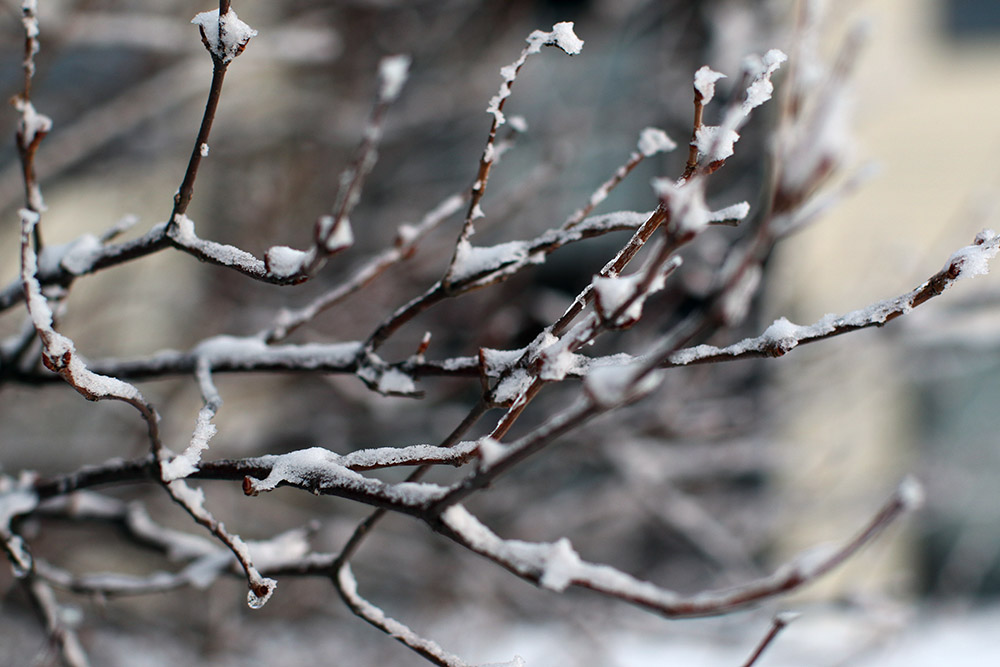 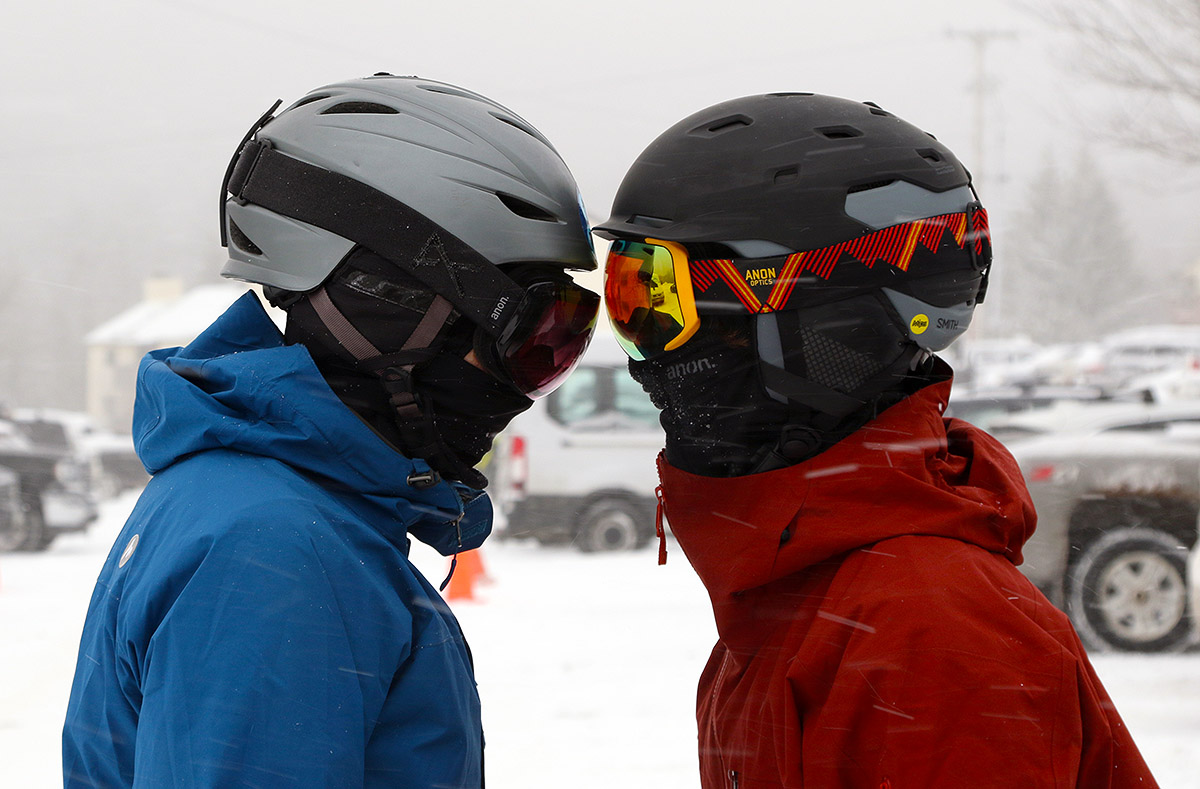