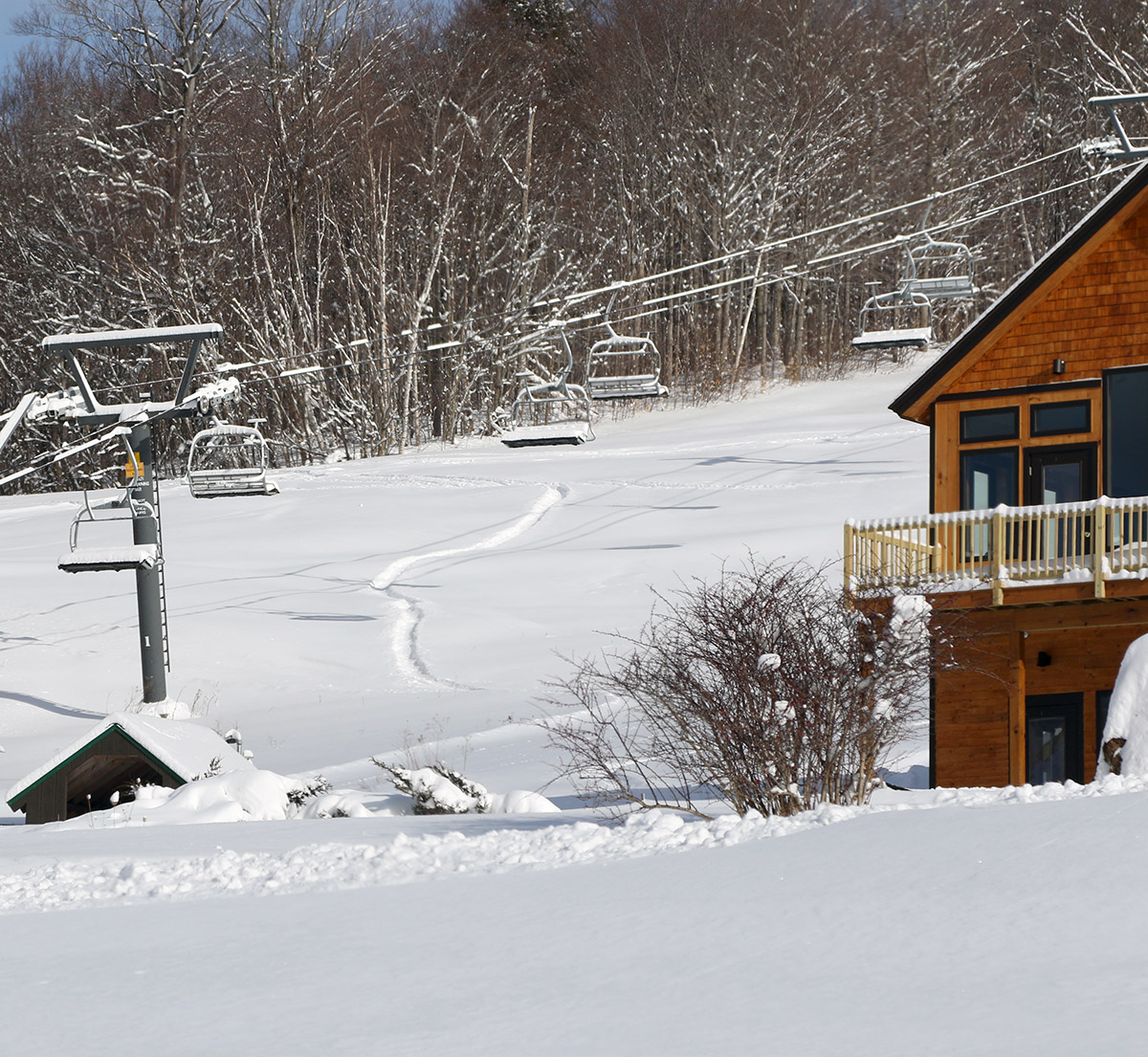 Temperature in the single digits combined with wind seems a bit cold for riding lifts this morning, but the back side of Winter Storm Izzy came through with several inches of additional snow atop what fell yesterday, so I was definitely interested in getting out for some skiing.  With Bolton reporting 16 inches of new snow, just about any terrain at the resort would be able to support some decent turns.

I was unsure about whether I was going to aim for touring on Wilderness, the Backcountry Network, or even Timberline.  On my way up the access road, I saw several cars parked at Timberline from people who were earning turns, so I decided to check it out.  The parking lots weren’t really plowed, so it was little tough moving around all the new snow, but enough cars had packed down areas to make it manageable.

Although the Timberline Uphill Route is not listed as officially open, it seems like it’s seen a lot of traffic – it’s well established and in very good shape.  The coverage on Twice as Nice was excellent, with just a few tracks.  Upon reaching the Timberline Mid Station, I decided to continue on to the Timberline Summit – the Intro trail looked somewhat scoured as is often the case, but there were still some decent areas of snow on the skier’s right. 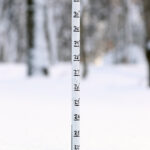 I chose Twice as Nice for the main part of the descent, and the turns there were outstanding.  The powder was deep and the consistency was fantastic for turns on the powder boards.  I checked the snow depth in various spots on both the ascent and descent, and my best estimates of overall settled snowpack depth were ~18” at 1,500’, ~22” at 2,000’ and ~24” at 2,500’.  The resort wasn’t making snow at the Timberline Base, but they were making it up at the Timberline Summit, so I assume they’re on the way towards opening the area if temperatures continue to stay cold.